The Struggle of Burmese Refugees in Thailand
Prev Next

The Struggle of Burmese Refugees in Thailand 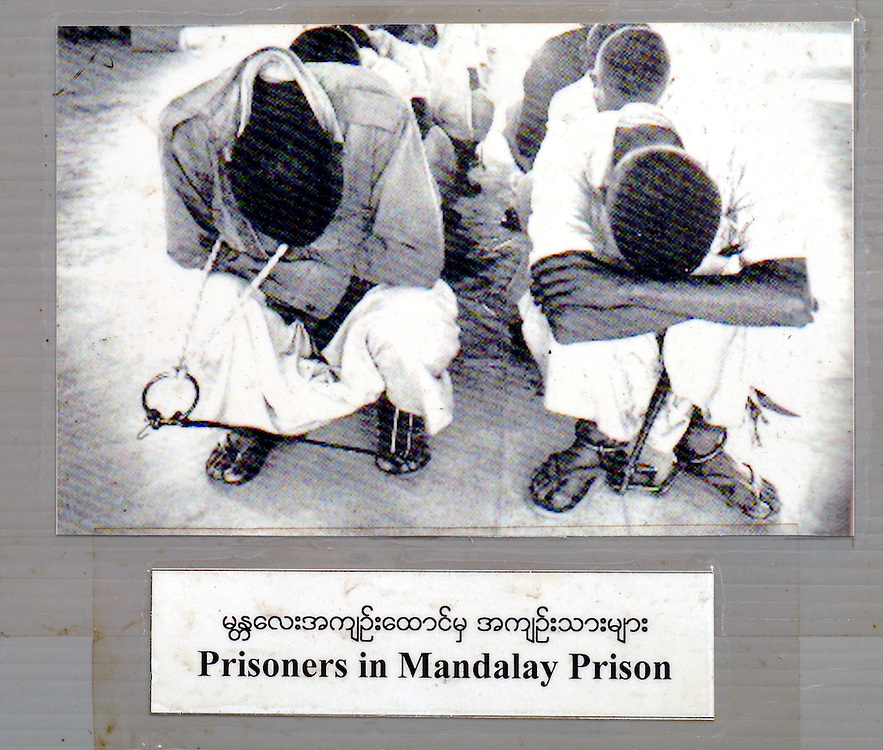