Romania, Bucharest 15 December 2006
Bucharest is the capital and largest city of Romania. This state-nation has been an active member of NATO since 2004, and is also an acceding country to the European Union. The EU Accession Treaty was signed in early 2005, and Romania is due to join the European Union on January 1, 2007. On 2007, Romania will have the seventh largest population and the ninth largest territory in the EU.
Photo: Ezequiel Scagnetti 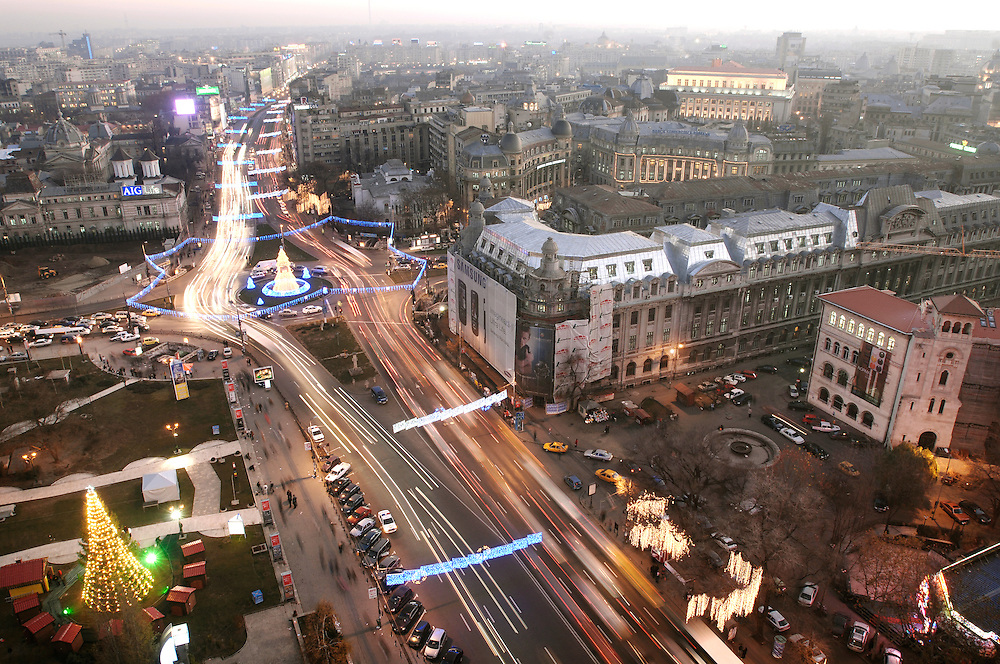