Baal, Belgium, 22 September 2014
Sven Nys, born 17 June 1976 in Bonheiden, Belgium, is a professional cyclist competing in cyclo-cross and mountain-bike.
With two world championships, six world cups, and over a 140 competitive victories, he is widely considered as one of the greatest cyclo-cross racers of his generation and of all time.
Apart from cyclo-cross, Nys is also threefold national champion mountain-bike, and has competed in that discipline in two Olympic games.
Photo: Ezequiel Scagnetti 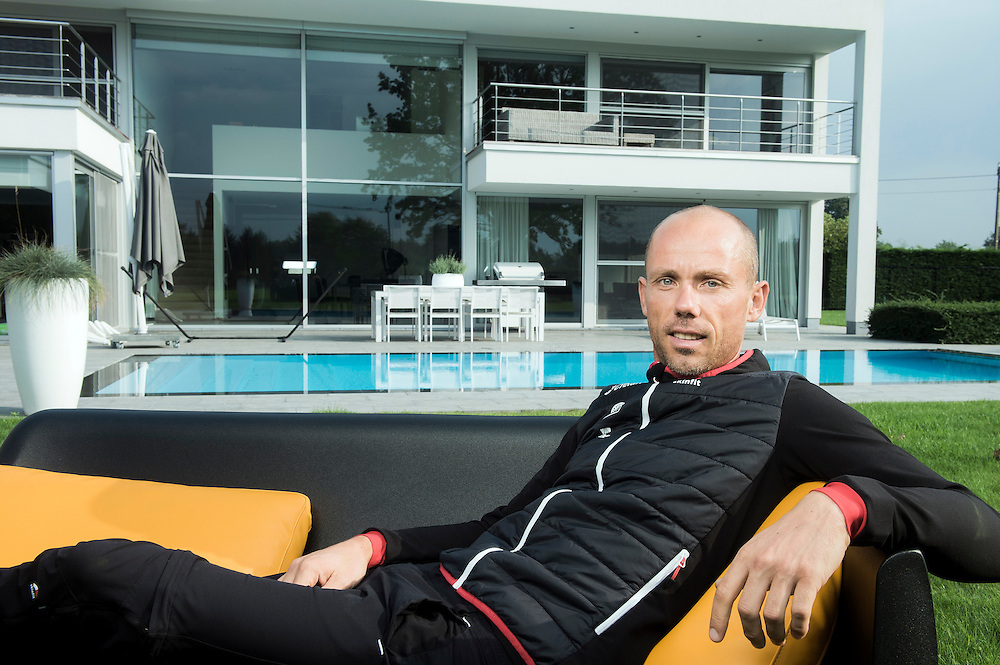