The State Art Museum of the Republic of Karakalpakstan, named after I.V. Savitsky is an art museum based in Nukus, Uzbekistan.
Opened in 1966, the museum houses a collection of over 82,000 items, ranging from antiquities from Khorezm to Karakalpak folk art, Uzbek fine art and, uniquely, the second largest collection of Russian avant-garde in the world (after the Russian Museum in St. Petersburg).
The museum represents the life's work of Igor Savitsky, whose legacy, which includes thousands of artistic and cultural treasures on permanent exhibition, make this building one of the most interesting repositories of ancient and modern art.
PHOTO: EZEQUIEL SCAGNETTI 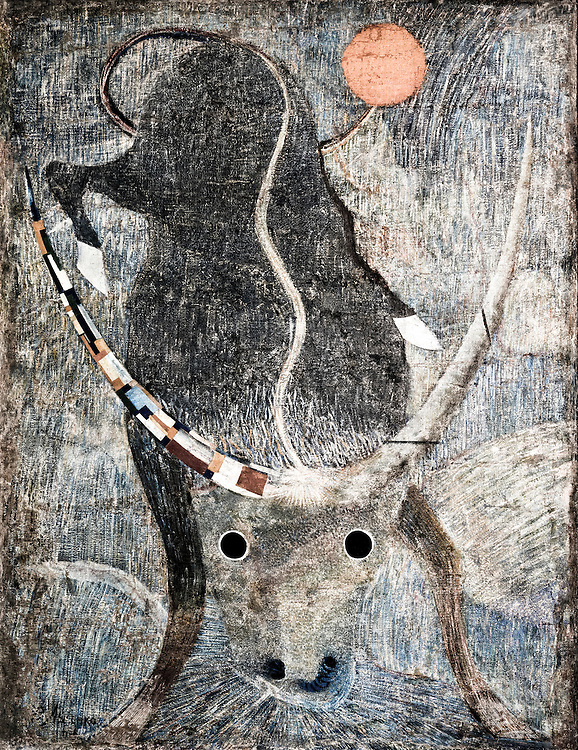