Outskirts of Famagusta, North Cyprus 21 April 2008
St Barnabas Monastery and museum.
The St Barnabas monastery and museum is situated close to the Royal Tombs at Salamis. The site consists of a church, now serving as an icon museum, the monastery, now housing an archaeological collection, and a chapel housing the remains of the saint. St Barnabas was one of the founders of the independent Greek Orthodox church, and is the patron saint of Cyprus.
The Turkic Republic of Northern Cyprus (TRNC), commonly called Northern Cyprus, is a de facto independent republic located in the north of Cyprus. The TRNC declared its independence in 1983, nine years after a Greek Cypriot coup attempting to annex the island to Greece triggered an invasion by Turkey. It has received diplomatic recognition only from Turkey, on which it has become dependent for economic, political and military support. The rest of the international community, including the United Nations and European Union, recognises the sovereignty of the Republic of Cyprus over the territory of the TRNC.
Photo: Ezequiel Scagnetti 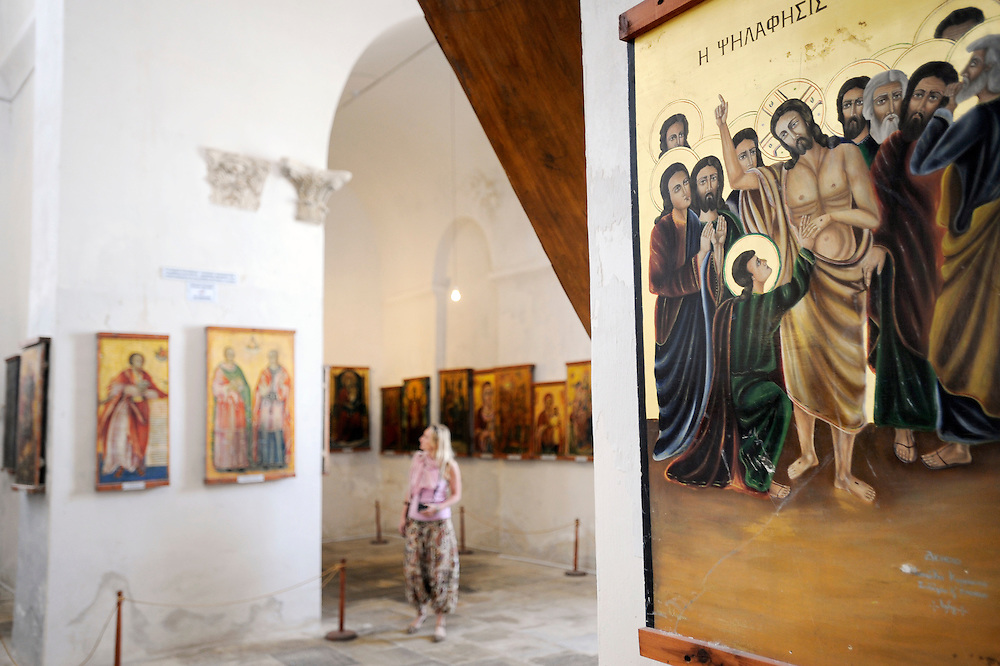