Kairouan, Tunisia 27 October 2011
Street scene in the Medina of Kairouan.
Kairouan is the capital of the Kairouan Governorate in Tunisia. Referred to as the Islamic Cultural Capital, it is a UNESCO World Heritage site. The city was founded by the Arabs around 670. In the period of Caliph Mu'awiya it became an important centre for Islamic and Quranic learning, and thus attracting a large number of Muslims from various parts of the world. The holy Mosque of Uqba is located in the city. It is considered by many Muslims to be Islam's fourth holiest city.
Photo: Ezequiel Scagnetti 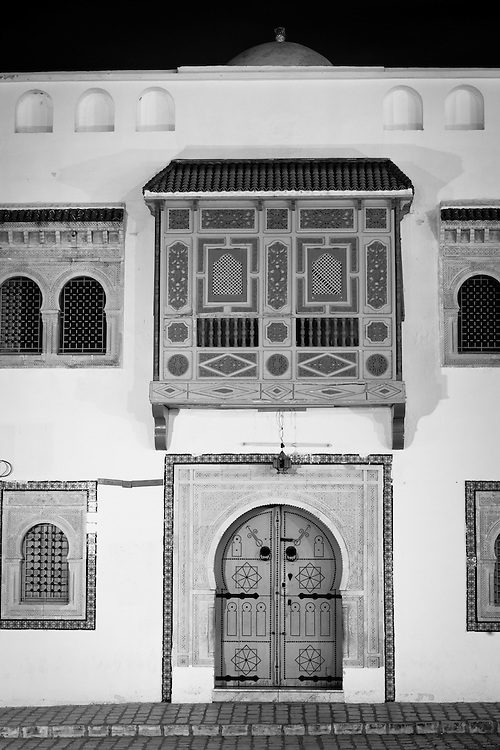